Skip to content
Posted on June 16, 2021Author Cherie Blessing No Comments on If I Were a 49er: My Prospecting Journey 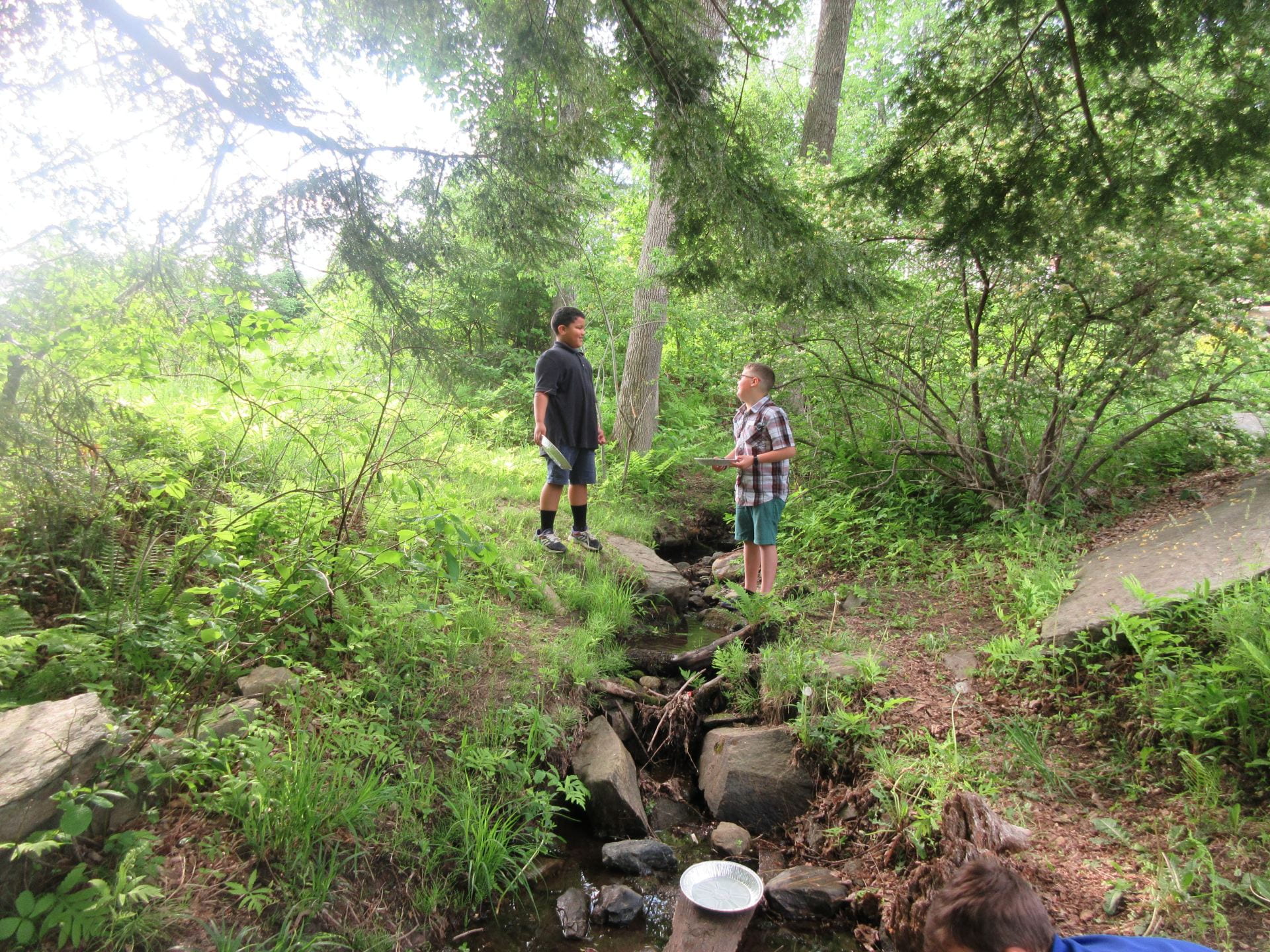 One day I saw a group of people talking about the 49ers.  So I went up to them and said, “What are you talking about?  What are the 49ers?”

They said they are prospectors who are looking for gold.  So I said, “What did they use?”

They said, “They used gold pans.”

“I think then that I am going to be a prospector.”

So I packed up my bags and left to go to California.  I came to the river, and I started panning.  Then I got small flakes, but nothing big.

I built a cabin to stay in.  A while later, I took a break and panned some more.  Then I panned and panned, and then I saw something shiny in my pan.  I picked it up, and it was pretty big.

I went and weighed it and checked it out to see if it was real gold.  Then when I saw that it was real, straight away, I went to the scale and I weighed it.

It was seventeen pounds!  It looks like I struck gold!

I had better buy this property so nobody can come and pan at the American River.  I went back home, and I found out that it’s way more money in New Hampshire than it is in California.  It was worth over $1000!  So I was rich, and I could share my money with the poor.  But of course, I buy a mansion. 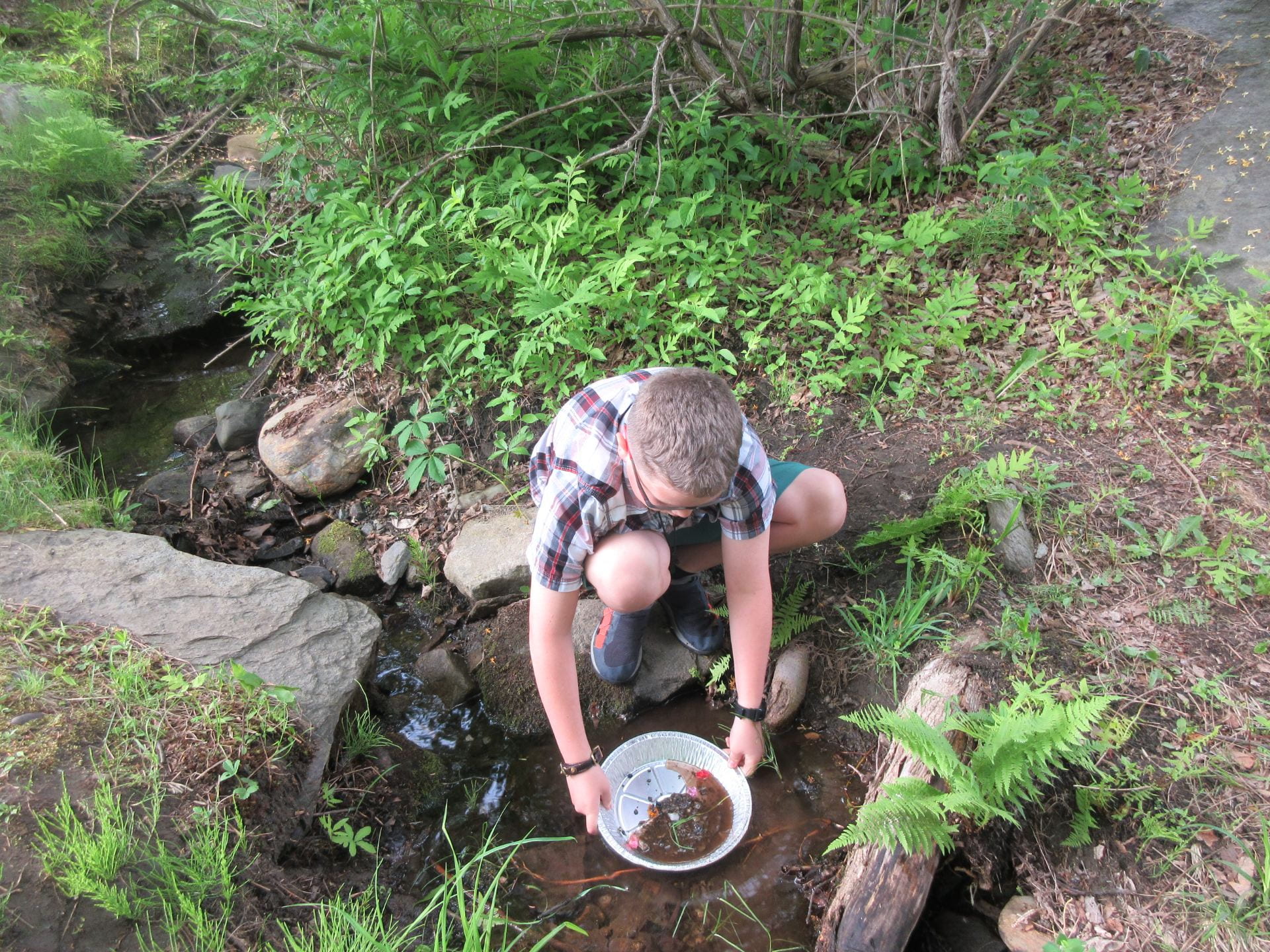